Enjoy The Final Weeks Of Summer At Amendment 18

With August starting up and Summer in its twilight season, many venues are winding down and laying low. But Amendment 18 remains the place to be on Staten Island for live music and entertainment, even during the dog days of Summer and the beginning of Fall. Here are some highlights to look out for in the coming weeks: 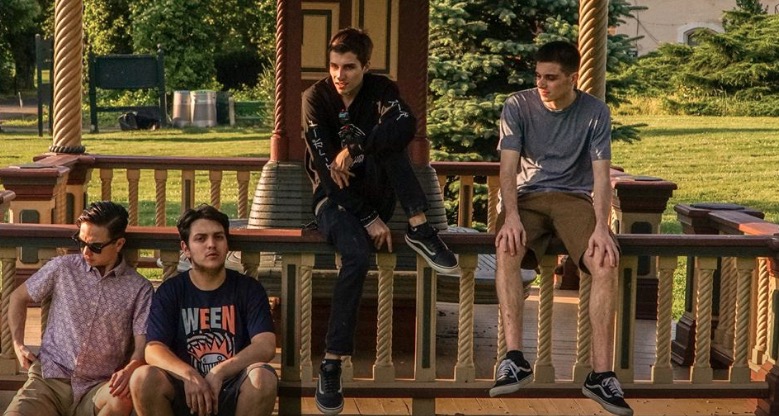 On August 4th, The Wayward Strangers will be rocking Amendment 18 with James Arlowe and The Primal Daze. Both bands bring a sound that is uniquely melodic and rocking; influenced by vintage rock and roll as much as the idea of discovering new hooks to catch an audience with. 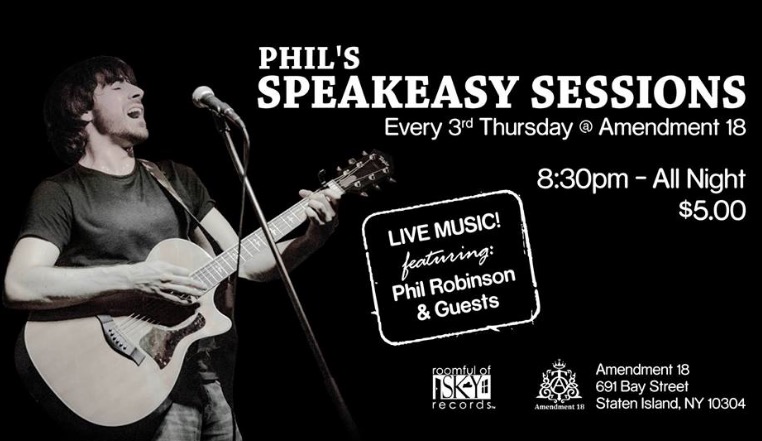 On August 16th, come on out for Phil Robertson’s monthly Speakeasy Sessions series. The series acts as a showcase, drawing on the rich history of Amendment 18, as a local venue with deep roots in presenting new and diverse voices in the music community. This month, Phil will be joined on the bill by local songwriters Robert Aniano and Emily Nacchio. 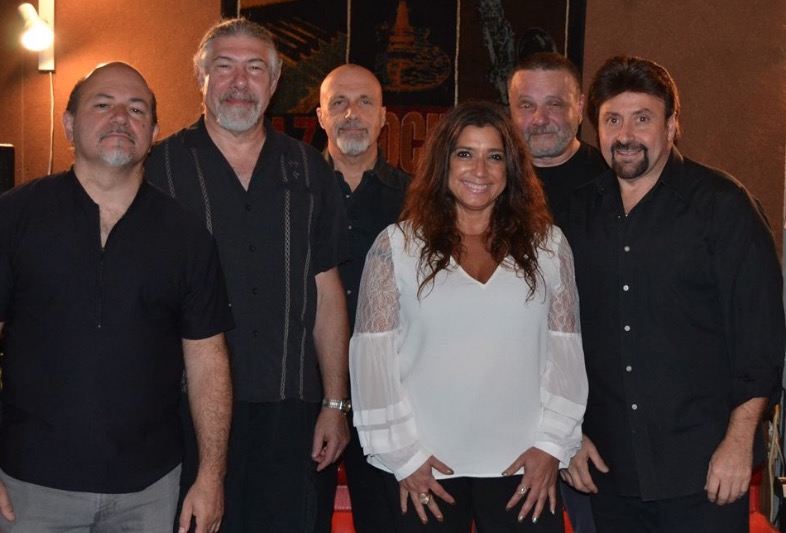 The band Kizmet are no strangers to Amendment 18 and will be returning on September 1st for an evening of rock and roll classics that are sure to get any crowd going with an eclectic range of songs and sub genres from the past 40 years of rock history. 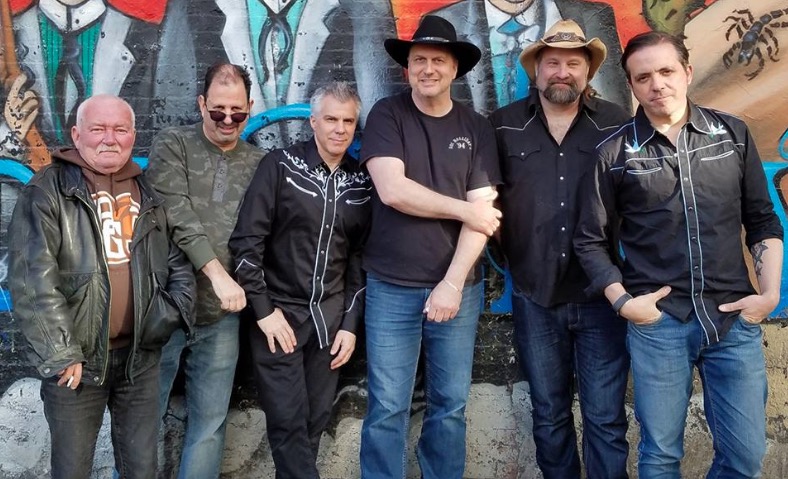 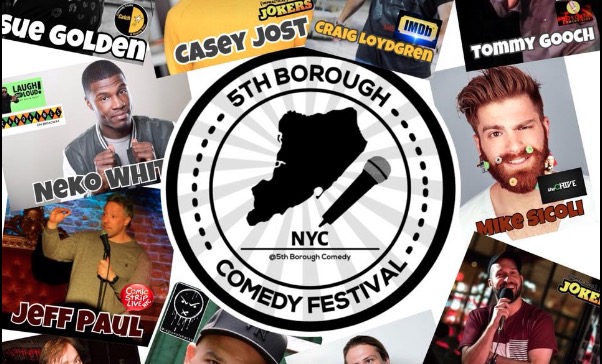 Coming September 14th is the annual 5th Boro Comedy Festival. The festival itself will run from different venues from 9/12 until 9/16, but on 9/14 Amendment 18 plays host to a hilarious lineup of comics including: Luis J Gomez, Casey Jost, Jay Miller, Time Duffy, and Mike Sicoli.

You can check out our full calendar of events here and be sure to bookmark Amendment 18 to keep up with our schedule. We are always adding new shows and events. Also, the next update will have more information on our Fall events and Halloween-centered shows, so you won’t want to miss out!