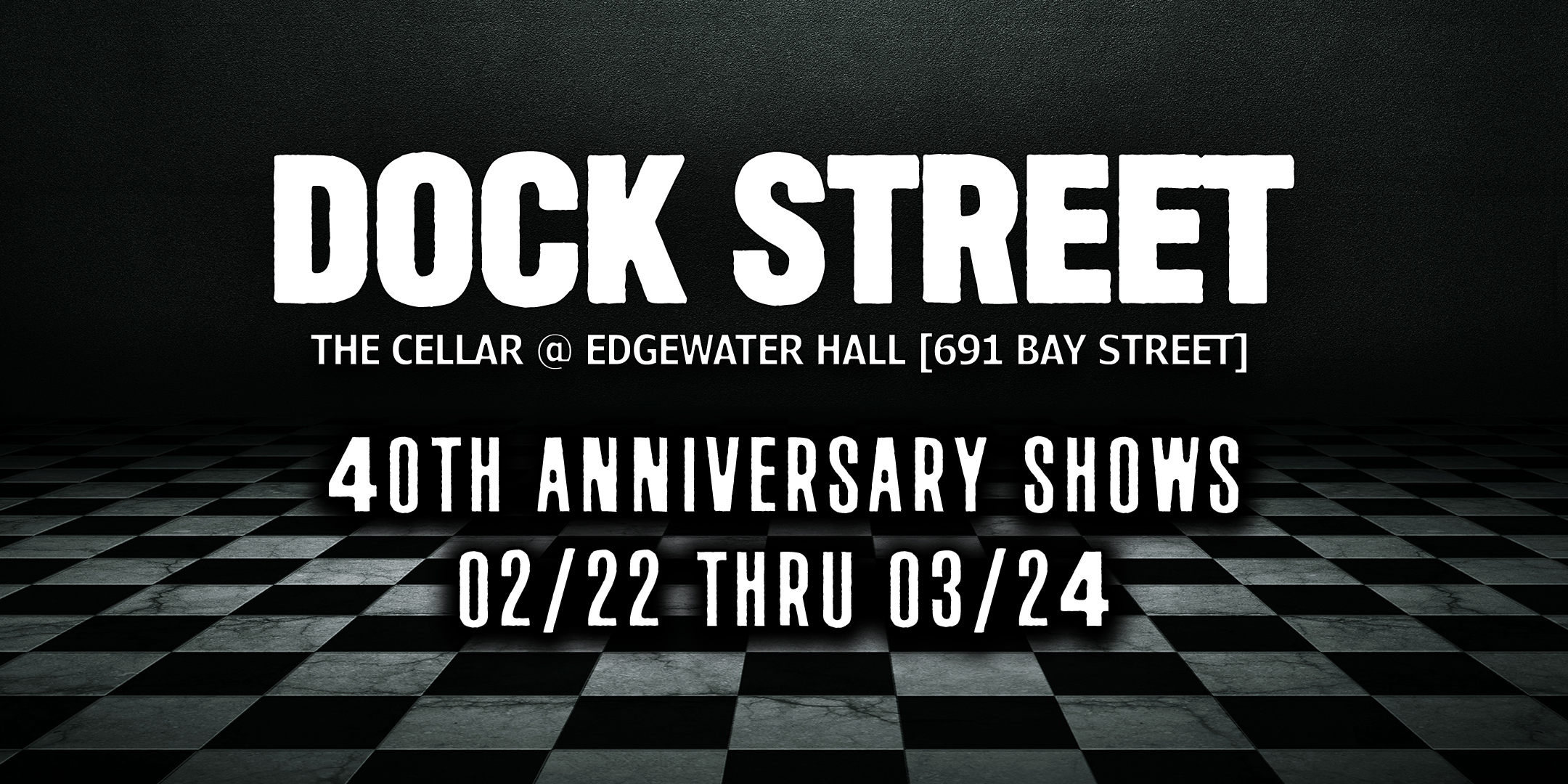 40 Years of Music in the Basement of Edgewater Hall

The Historic Musical venue, Now known as, Amendment 18 is celebrating 40 years of music this February and March. This Speakeasy performance venue is home of “marathons of concerts”, says Staten Island Live writer, Vincent Caputo. Over the last 40 years, this venue has always been home to music, comedy, performance art, and more. Nothing is changing, but this time around, “Starting Thursday, Feb. 22, the bar and restaurant, located in the cellar of the Edgewater Hall, on the corner of Bay and Dock street (specifically 691 Bay St. in Stapleton) will be hosting a whopping 12 major shows through to the end of March, featuring returning bands and new arrivals.”

Many venue favorites as well as some new bands look to take stage at Amendment 18. These include the Ed Jackson Band, Reasons Enough, Terrible Tim, among many more. The line-up for the performing bands and artists from Feb 22 – March 24 are as follows: 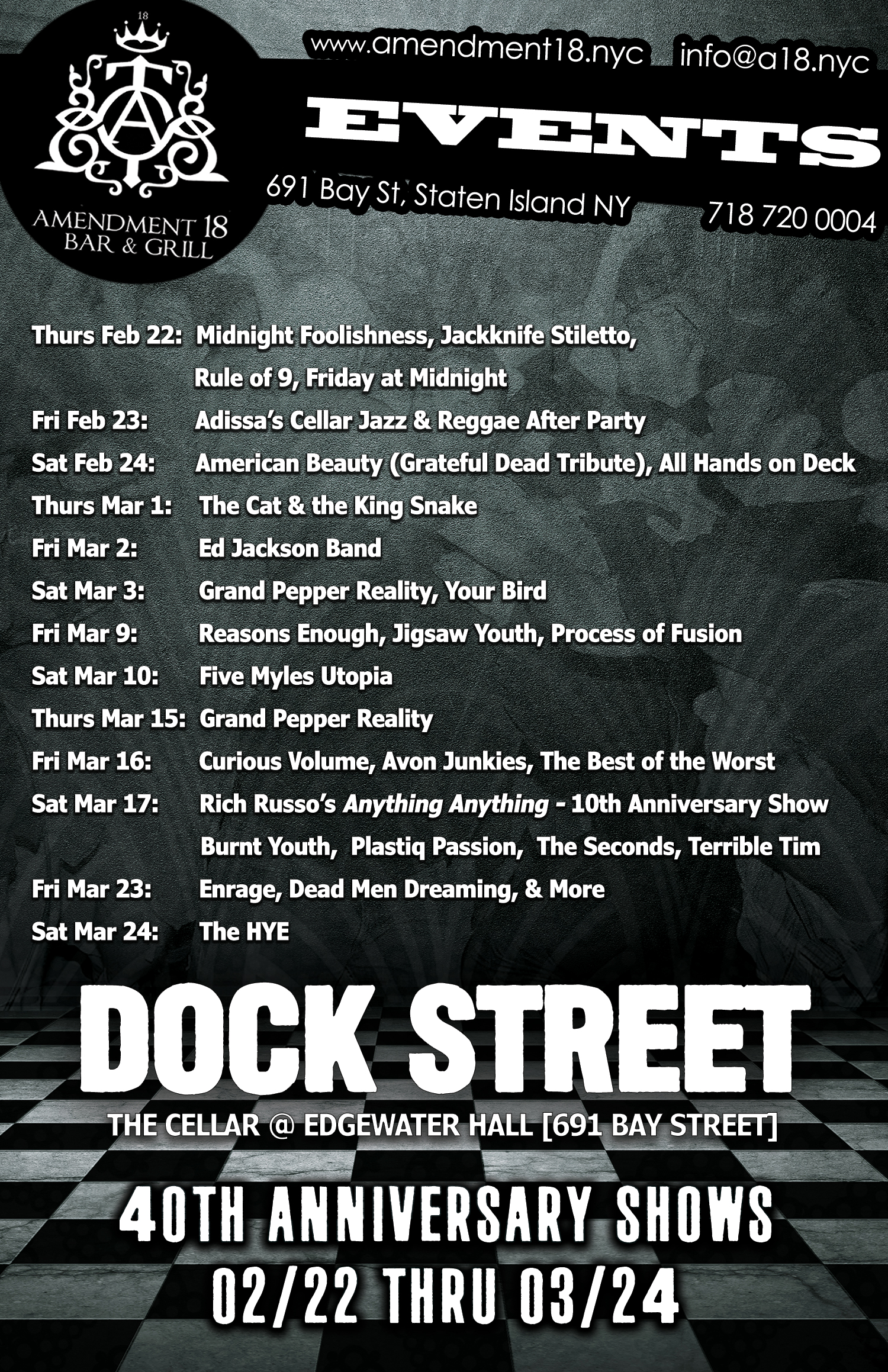